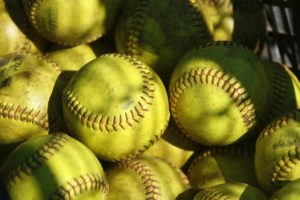 We’re bringing Youth Pop-Up SKILL CLINICS to a field near you. Our one-hour long sessions will focus on skills in bunting, slapping, pitching, defense, hitting, and baserunning topic areas. Our next clinic may focus on the Drag Bunt and after that, we may work on the Drop Ball or blocking drills. Presenters include SLV High staff and local high school and collegiate athletes. 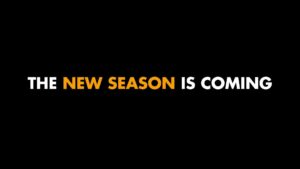 For those not playing a Winter sport, tryouts begin Monday, January 30th at 3PM on the Varsity Softball field. Students participating in Winter Sports are not expected until after their Winter season ends. Be sure to make contact with us so that we know your intentions to tryout after your Winter season ends.

Now is a good time to pick up a softball and start playing catch. Pitchers should begin to throw 2 times per week until the season starts. It’s natural to throw too much early in the season and we want to prevent possible injury. Come prepared!

By now your paperwork should be complete and all participation forms should be turned into the office. We have a checklist on the Athletics site for you to be sure.

As usual the Wharf to Wharf was a huge success and the players had a great time.

See you next year!

Our annual Wharf to Wharf fundraiser is a few weeks away. We’ve been a part of this race for more then 20 years and it has become one of our primary fundraising event. 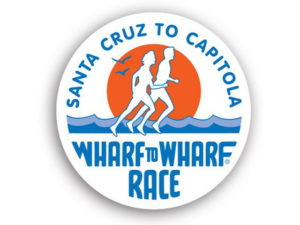 Our task is to hand out race t-shirts to the participants at the Capitola Wharf. This opportunity requires us to have 60 volunteers on the beach at 6:45 Sunday morning. We ask that all current & incoming SLVHS players participate along with one of their parents or other adult family member. It’s not out of the ordinary for alumni to show up as
well. We need 3 or 4 4WD trucks to transport shirts from the cement wall to the beach where the racers finish. Players bring your friends. We can use the help.

We meet at New Brighton Middle School, 504 Monterey Ave in Capitola and walk down to the beach. 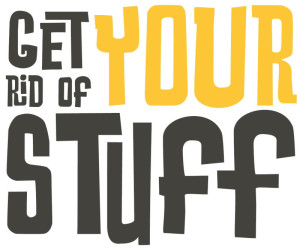 Mark your calendars! The 5th Annual SLV Softball Rummage Sale is happening on April 23rd. The rummage sale begins at 8AM and ends at 3PM. All proceeds directly benefit our student-athletes and help with equipment purchases, tournament fees, softballs and aid in the maintenance of our playing fields.

Many of our families will be there selling their stuff with the proceeds going to the softball program.

This year we’re trying something new. We’re going to open up the rummage sale to our community. Rent a space for $15 and sell your stuff. The softball programs makes $15 and we all benefit from the traffic.

If you wish to donate items for us to sell we can accept them on the morning of the event at 7AM.

We send out information and announcements regarding the SLVHS softball program. Sign up if you want to receive these occasional mailings.

The only thing you have control over is your own effort and your preparation. You can’t control results.